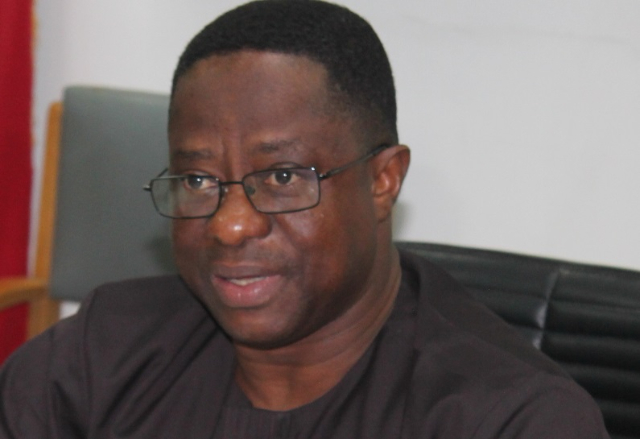 The Energy Minister has said although the government has a contract with the Power Distribution Services (PDS) it cannot control deals among members of the consortium that make up PDS.

John Peter Amewu said the “MCC [Millenium Challenge Corporation], through Ghana government, has no direct agreement with Meralco or Meridian. The agreement we have was with Power Distributing Service Company Limited a consortium of companies and members of that company can change at any particular point in time.”

He made the comments during an interview with Daniel Dadzie, host of Joy FM’s Super Morning Show on Friday over allegations by the opposition National Democratic Congress (NDC) that it has intercepted a document that allegedly exposes a clandestine plan by the government to loot the assets of the Electricity Company of Ghana (ECG).

According to the letter, Meralco has offloaded its 30% shares to an unknown company, Meridian Power Ventures Limited, which, according to the NDC, was only incorporated in Hong Kong in June 2018 without recourse to Parliament.

The opposition NDC sees a sinister motive in the letter and has questioned the share of Meridian Power Ventures in PDS.

Speaking on the allegation that Meralco wants to pull out of the PDS deal, the Minister said, should that happen, it will be worrying.

He said the government will be much interested to know the reasons the company wants to exit.

“Don’t forget, Meralco is the main technical partner in this whole arrangement. The backbone of this ECG-PDS arrangement relies largely on Meralco to drive the processes in terms of the reformation forward. So if they want to pull out, it will be very worrying and the government will have to investigate,” he said.