'It's a privilege, not a right' - Dominic Ayine on why MPs can be arrested - MyJoyOnline.com

‘It’s a privilege, not a right’ – Dominic Ayine on why MPs can be arrested 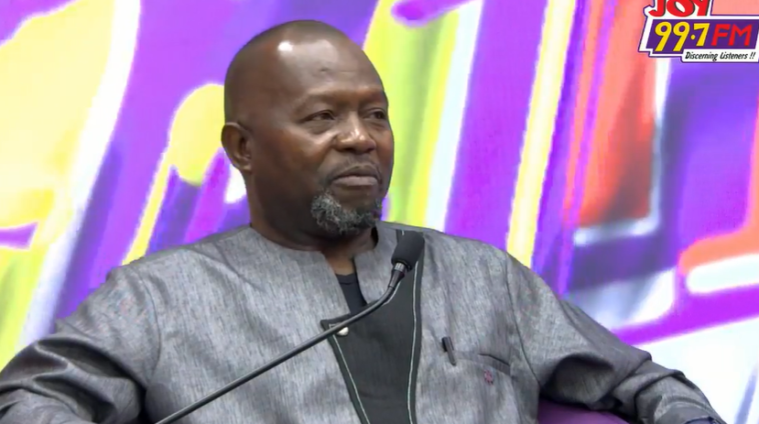 A former Deputy Attorney-General, Dr Dominic Akuritinga Ayine, has asserted that the Constitution does not guarantee any immunity whatsoever to Members of Parliament against arrest.

Speaking on the Super Morning Show on Thursday, November 4, 2021, he clarified that the Constitutions accords MPs a privilege to facilitate their work as well as prevent instances of external interference in the discharge of their duties.

“Parliamentarians are not above the Law; neither are we outside the Law. In fact, the constitutional provision is very clear. We are accorded privileges, not rights.

The comment comes in the wake of the tussle between the Legislative arm of government and the Ghana Police Service over the attempted arrest of the MP for Madina, Francis Xavier-Sosu.

The Madina MP is being sought by the Police after he joined his Constituents to protest against bad roads in the Constituency. A protest which turned chaotic with car tyres being set ablaze amid roadblocks.

During the protest, there was an attempt to arrest Mr. Sosu, but he resisted the arrest and subsequently filed a case of contempt of Parliament against the said police officials. Currently, the Ghana Police Service has officially filed charges against the MP.

This has sparked public discourse over whether or not an MP can be arrested, with a section of the public citing article 117 as grounds for the MP not to be arrested. But wading into the discourse, Dr Ayine stated categorically that there’s no law that protects MPs from being arrested unless the arrest will affect the functions of the House.

“Parliament is the heartbeat of every democracy and every functioning democracy must ensure that MPS, efficiently execute their duties without interference, especially in the context of the relationship between the Police and Parliament.”

“So the drafters of the Constitution thought that it is important that we constitutionalise these privileges in order to insulate Parliament from external interferences. These are the reasons behind the privileges and immunities accorded to us under the Constitution,” he clarified.