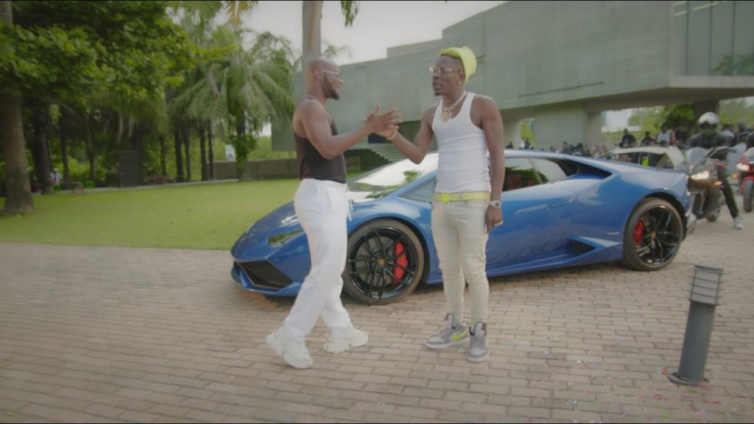 ‘Alright’ released on Friday, December 11, has been widely praised by fans and critics.

King Promise and Shatta Wale open up about working hard to get everything they have.

The praise God for blessing them in everyway possible.

“Shatta is a whole mood, who noticed his smile throughout the video? King Promise is a smooth operator. Too much love guys,” one fan wrote after watching the video.