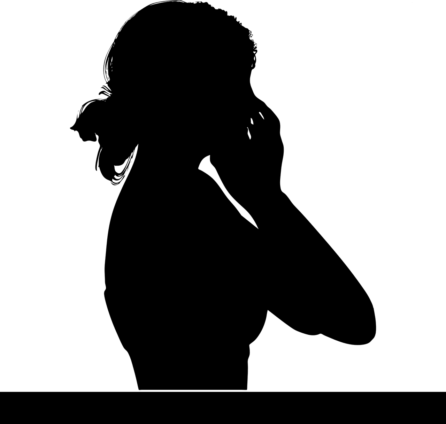 An avid viewer of Joy Prime, Christiana, has been left frustrated and in pain.

According to her, the husband ditched her for a ‘sugar mummy’ barely nine months after they got married.

She made this revelation to Host, KMJ on Prime Morning while discussing the impact of the church on marriages.

According to Christiana, the ‘sugar mummy’ is very rich and caters for the needs of her husband, making him abandon her.

“I’ve been married for getting to 10 months and my husband has met someone. The woman is a sugar mummy” She has money and she’s taking care of him. So he doesn’t sleep at home again,” she said.

She further indicated that “Anytime I complain, he beats me. He doesn’t feed me again, and right now I’m thinking of divorcing him. So I don’t know what to do right now.

Addressing the issue on the show, counsellor, Rev. Daniel Annan, explained that Christiana failed to marry the right man, saying he is an opportunist.

“She has married the wrong person. She married somebody who is an opportunist. He grasps every opportunity that comes,” he stated.

Rev. Daniel Annan encouraged Christiana to patiently wait and work on making the union with her husband strong instead of divorcing him.

“Divorce is not the issue right now. You need to go back and see how best you can work on it and win his heart. And if you’re able to do that, then he stays because she’s not in the man’s heart, she’s only in his mind,” he urged.

However, Rev. Daniel Annan urged married women to fit into their husbands’ ways of living, admitting that a woman’s world is different from a man’s world.

DISCLAIMER: The Views, Comments, Opinions, Contributions and Statements made by Readers and Contributors on this platform do not necessarily represent the views or policy of Multimedia Group Limited.
Tags:
Joy Prime
Sugar mummy