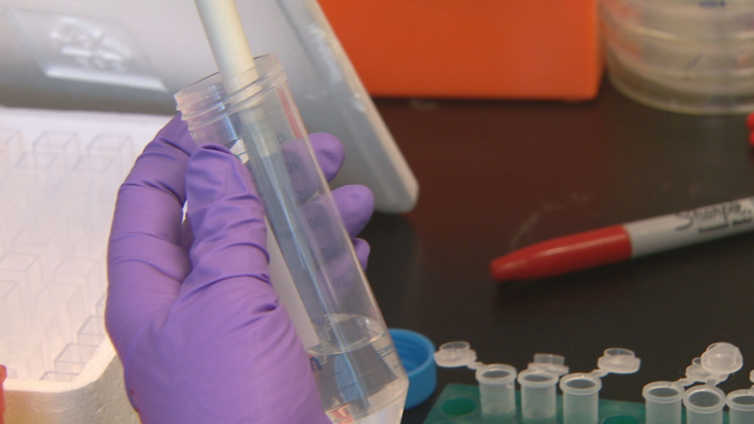 Pharmacist and Research Fellow at the Centre for Democratic Development (CDD-Ghana) Dr Kwame Sarpong Asiedu has called for a review of the mandatory PCR testing at the Kotoka International Airport and the ports.

He wants the testing to be restricted to only persons who have not received at least one dose of the Covid-19 vaccines.

He said this in an interview with Winston Amoah on Joy FM’s Super Morning Show on Monday.

“I don’t believe that for fully vaccinated people the PCR test entering Ghana is necessary and for the same people.

“I don’t believe having an antigen test at the port is necessary because the data suggests that for a fully vaccinated person even if they get infected the virus lasts up to five days,” he argued.

He contended that “the test is a way of putting an extra cost on people who are coming to invest in the economy.”

The testing regime at the airport and ports has been instituted as a measure to check the import of the Covid-19 cases into the country.

Dr Asiedu Sarpong believes the testing regime at the ports and airport has outlived its usefulness.

He stated, “I don’t believe in totally taking it away because it will serve a purpose for unvaccinated people. The focus should be on… increasing our vaccination coverage locally but as for the PCR test coming into the country it has outlived its usefulness, especially for vaccinated people,” he stressed.

“So if you ask me it should be for only unvaccinated people at the airports and as much as possible the cost should be dropped,” he added.

This comes a day after former President John Mahama called on government to immediately review the country’s Covid-19 PCR testing at the Kotoka International Airport (KIA).

According to him, a personal experience has proven that the current measure is an “inconvenience, a financial burden and unfair.”

In a Facebook post, Mr Mahama revealed that when he travelled to London last month, he was not required to take a Covid-19 PCR test before boarding the British Airways flight.

However, returning home, he was informed by the airline that he would have to take a PCR test before boarding the flight as a requirement.

He said; “It cost £90 to have the test done. I was also informed that I would not be checked in for the flight back unless I filled an online form and paid a fee of $50.”

He added that international arrivals, who are vaccinated “must book another $50 PCR test to be conducted on arrival in Accra.”

He described these measures as “ridiculous.”