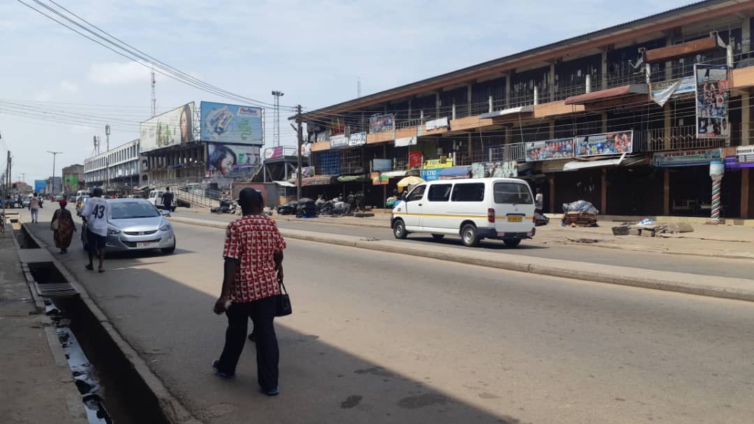 The Kumasi Central Market, West Africa’s largest open-air market, has been closed down with immediate effect.

This follows concerns raised by the city authorities over the conduct of traders in the wake of the Covid-19 pandemic.

“After a lengthy deliberation on the effects of the actions of some recalcitrant traders, it was unanimously agreed that the Central Market be closed down in the interim,” a statement issued by the Kumasi Metropolitan Security Council (METSEC), noted.

The statement signed by Mr. Osei Assibey-Antwi, Chairman of the METSEC, and copied to the Ghana News Agency (GNA), said the closure had been necessitated by the traders’ flagrant violation of the government’s health protocols relating to social distancing.

It stressed that the Council had met the leadership of the market on the need for the executives to impress upon the traders to reorganize themselves into groups, to trade in turns in order to reduce congestion at the facility.

They are to set the modalities for the rotation of the various groups and update the Council in order to inform the next line of action to be taken.

The statement explained that the decision was to help combat the spread of the novel coronavirus, which had seen Ghana recording more than 280 confirmed cases and five deaths.

It cautioned traders to be wary of trading activities on the pavements, saying such activities were prohibited.