Why did it take gov’t 5 months to freeze Menzgold assets? – Lawyer asks 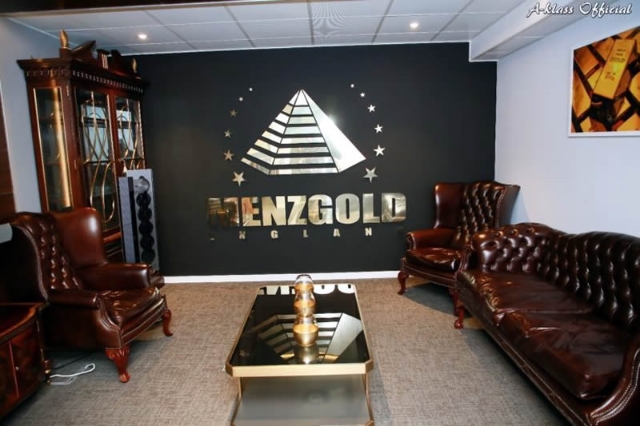 It took government 24 hours to freeze the accounts of the Ghana Football Association after it became embroiled in a corruption scandal.

But it would take government five months to do the same after Menzgold investment Company was quickly unravelled as a Ponzi scheme.

Lawyer for livid clients of the company, Amanda Clinton, who pointed out two different responses has said she is convinced government’s pussyfooting has unleashed hardship on her clients.

And since a Securities and Exchange Commission directive in September 2018 effectively crippled the company and its socialite CEO Nana Appiah Mensah (NAM1), clients have been using the courts to get their monies back and using the streets to pile pressure on government.

In 2019 alone there have been three demonstrations in the last three months with a brewing expectation that a May edition of the monthly exercise will kick off soon.

Menzgold came on the radar of the bank of Ghana in October 2014. It was then Menzbank, a name, the regulator objected to because it did not have a licence to take deposits.

No problem. Menzbank was changed to Menzbanc but the Bank of Ghana still unhappy with the deposit-taking operations of the company forced it into another nomenclature change. It became Menzgold.

The company required prospective clients to buy ‘gold’ from its sister company Brew Marketing Consult and deposit it with Menzgold for between 7-10% monthly returns.

The return got customers returning with more investments. Some sold off houses, Amanda Clinton said. Others went for loans as the hype got all types of professionals to join in.

Amanda Clinton said all these name-changes were evasive techniques which are standard tactics employed by suspicious schemes.

She found it unbelievable that such as “simple issue” of whether Menzgold had the legal backing to collect deposits was allowed to drag on until the company posed a significant threat to people’s lives.

She said even a first-year law student should know that Menzgold was illegally taking deposits using Brew Consult as a “smokescreen”.

The directors of Menzgold were the same as Brew Consult, she said, a fact that should have compelled regulators to act much more decisively.

The manhunt for NAM1 and the moneyhunt for deposits remain important issues to be addressed.

NAM1 is in the United Arab Emirates embroiled in legal suits while the government has revealed clients have unpaid investments of about 200m cedis in Menzgold.

“But is the money locked up or has it been taken out of the jurisdiction?” She said government has questions to answer which Ghanaians need to know.

What she knows is that Economic and Organised Crime Office (EOCO) issued a criminal complaint on August 14, 2018 with an attachment to freeze Menzgold assets.

“It took 5 months and one week before bank accounts were frozen”, she said, pointing out the delay tipped Menzgold and its directors with an inglorious opportunity “to do alot” with its wanted assets.

“This was cash money that they kept under Menzgold…It wasn’t like a lot of the money was kept in a bank. [Menzgold] were like a bank” she said.

It has emerged in the hunt for Menzgold assets that the company does not own its office buildings.

“Government has not done enough”, the lawyer said and pointed out in matters like this “you have to move fast” like the government moved in the case of the Ghana Football Association.

“What happened to all that money?” she indicted government and particularly the Attorney-General’s Department.