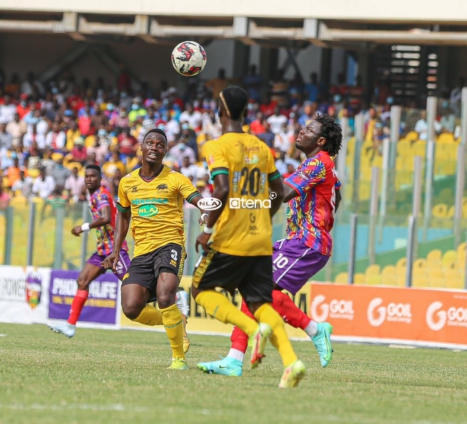 The Ghana Football Association has released the fixtures for the 2022/23 betPawa Premier League League season.

The Ghana FA released the first round fixtures on Thursday, August 11, with the second match scheduled for a later date.

Hearts of Oak will take a trip to Dormaa to play Aduana on matchday one while Real Tamale United and Samartex go head-to-head.

The Super Clash between Kotoko and Hearts is scheduled for the third-week game. The Baba Yara Stadium will host the first fixture between the two teams.

Here are the full first round fixtures: