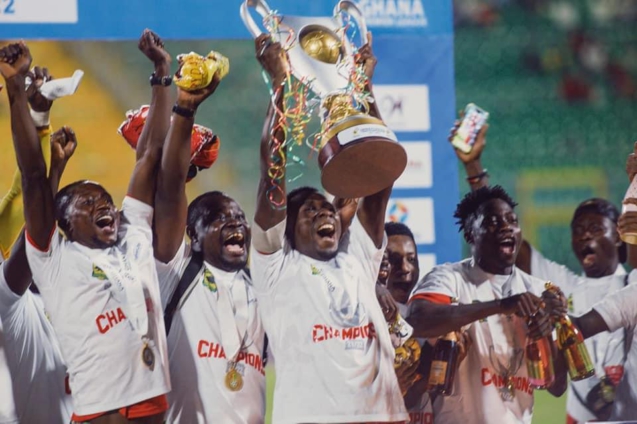 The Ghana Football Association (GFA) has announced that the fixtures for the 2022/23 Premier League will be released on Thursday, August 11, 2022.

The fixtures were supposed to be released earlier, but the GFA said they had to wait because of the promotional play-off, which Tamale City won to replace the demoted AshantiGold.

With the GFA securing a new headline sponsor for the league, the upcoming season promises to be exciting.

betPawa has decided to invest $6 million over three years, providing a significant boost to the league, which had been without a major financial sponsor since 2018.