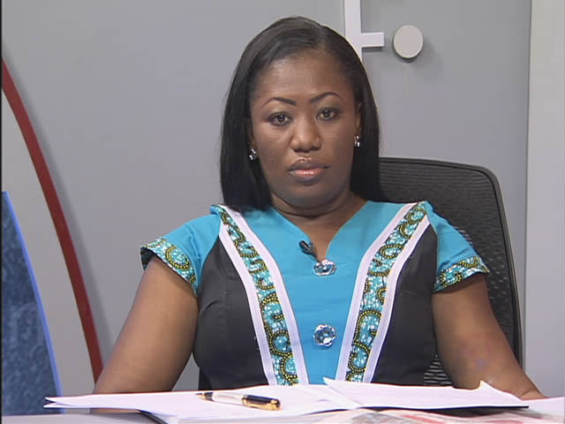 Lecturer at the University of Ghana Law School, Clara Beeri Kasser-Tee, is unimpressed about how the law on Asset and Liabilities Declaration is being operationalised.

According to her, the legislation which was supposed to give power to the people has been misinterpreted because “relevant state institutions in interpreting and operationalising the law, took that power from the citizen.”

She was speaking at the 6th Kwadwo Baah Wiredu Memorial Lecture held in Accra on September 30.

Addressing the gathering, Mrs Kasser-Tee explained that “the Constitution requires that the initial declaration be compared with subsequent declarations, so that if any property or asset cannot be explained, it will be deemed to have been acquired in contravention of the constitution, thereby allowing us to trigger appropriate laws to recover the excess assets.”

However, according to the legal practitioner, subsequent enactments by Parliament have dwindled the weight within the piece of legislation.

“Parliament enacted a law that derogated from this Constitutional provision by extending the timeframe for submitting the declaration of assets and liabilities to six months after taking office, when the Constitution said, “before taking office,” she said.

She indicated that through this move, public officers have been successfully provided with the opportunity to “include in the declaration assets and liabilities that such officer may have acquired within the six months after taking office, thereby defeating the purpose of the Constitutional provision, which seeks to list only those assets and liabilities of a person before they took office.”

The Lecture organised by the Chief Policy Analyst at the Ghana Institute of Public Policy Options, Dr Charles Wereko Brobbey, is to celebrate Former Finance Minister, Kwadwo Baah Wiredu, who died in 2008.