Disclose information of any match manipulation to the FA to protect our league - Prosper Harrison Addo - MyJoyOnline.com 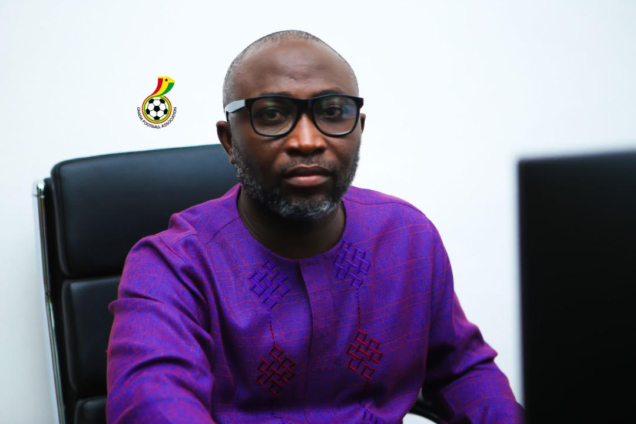 The general secretary of the Ghana Football Association (GFA), Prosper Harrison Addo, has urged Ghanaians to report any information about match-fixing and match manipulation to the association to help save the integrity of football in the country.

The Ghana Premier League especially has been rocked with allegations of match manipulation in the last few years, with the latest to become official being the 2020/21 matchday 34 fixture between AshantiGold and Inter Allies at the Len Clay Stadium.

Following a thorough investigation into that game, the Ghana FA gave a final verdict on Monday, May 16, with both teams suffering demotion to Division Two while some players and officials of both clubs were handed hefty fines as well as bans.

Speaking exclusively to JoySports on how the league can be protected from match-fixing, the GFA general secretary advised all parties in football to report any information they get about such issues.

“Anybody in football has a duty to report any information that they come across on match manipulation, betting and other things like that,” Harrison Addo said.

“What we expect is that members of the football family when they have info will contact the association and make this information available for further investigation. So anybody who makes such an allegation the association invites such a person to assist.

“In the code of conduct and the code of ethics, FIFA and GFA expect that members of the football family who has a duty to cooperate with the FA and a duty to disclose any information in this light would bring that information to the fore because the protection of the integrity of the game is paramount.

“If you’re in football that is your core responsibility so you expect anybody with information to come forward so that together we can protect the game,” he concluded.

Despite the Ghana FA giving its verdict on the AshGold vs Allies game, the decision is set to take effect from the 2022/23 season.