Fatawu Issahaku earned his place with performances in the U-20 team – Milovan Rajevac - MyJoyOnline.com 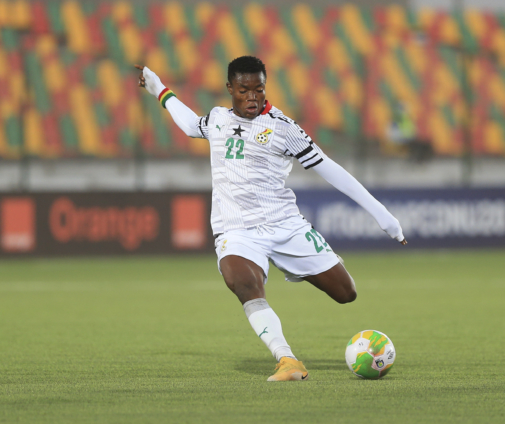 Milovan Rajevac has revealed the reason behind his decision to hand Fatawu Issahaku his maiden appearance for the national during the game against Zimbabwe.

The teenager was given a starting berth in the win over the Warriors at the Cape Coast Stadium and was an unused substitute in the reverse fixture in Harare.

According to the Serbian coach, the player’s performance in the U-20 team was enough evidence for him while his displays during the training sessions and match was an addition to the quality he had already seen.

“He [Fatawu] recommended himself with his performance for U-20 team and when he came to the camp, he proved himself at the training sessions and the training match so he showed me he has to get the chance and I am quite satisfied with the way he is developing and he is a beautiful talent and a player with a great future in professional football,” Milo said in a recent interview.

The coach also added that Joseph Wollacott’s inclusion in the squad was a result of a good scouting by former Black Stars goalkeeper Richard Kingston, explaining that the Swindon Town shot-stopper took his chance well.

“It was the work of Richard Kingston because he did the scouting work and he suggested this goal keeper to me and I watched many videos of him and the decision was made to include him in the squad and when he came, he proved himself and got the chance which he used very well.”

Wollacott was in post for both of Ghana’s win over Zimbabwe in Cape Coast and Harare respectively.