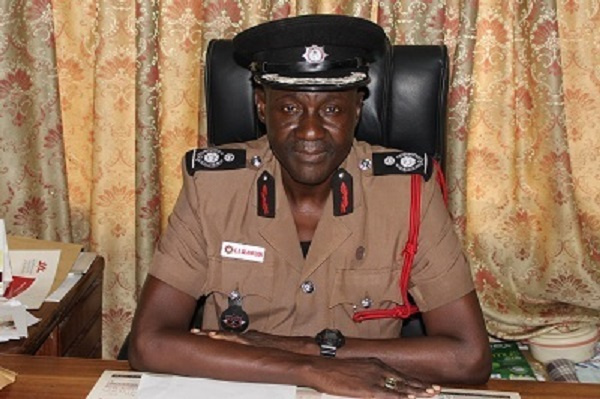 The Chief Fire Officer (CFO), Mr Edwin Ekow Blankson, addressing the media on the Makola Market fire incident, said the agreement was before Parliament for approval.

He said the procurement was a whole package, including 2000 PPE, installation of mechanised boreholes at vantage points, putting up high-rise hydrants to prevent sealing and encroachment, and the purchase of 15,000 litres capacity water tanks, among others to aid fire fighting.

The CFO said water was the main weapon in fire fighting thus the package was necessary to help prevent the shortage of water during fire fighting, which was the major challenge of the firemen fighting the Makola inferno on Monday.

The lack of water in hydrants around the central business district compelled firemen to refill water tanks at Trade Fair, Nkrumah Circle, Alajo and surrounding communities, affecting fire fighting activities and led to victims losing billions of cedis, he said.

“Lack of access to the seat of the fire, road traffic difficulties, uncooperative attitude from the public and delay in a power cut to commence fire fighting are some of the challenges we encountered,” the CFO added.

He said the GNFS was doing its best in the situation and called for support from the public.

Mr Blankson assured the public of the Service’s commitment to protecting life and property and hopeful the retooling would enhance fire fighting in the country and transform the GNFS.

He also assured that GNFS would work with the Ghana Water Company Limited to ensure that sealed hydrants were reopened.

Mr Blankson expressed appreciation to the Armed Forces and the Prisons Service for supporting the rescue operation at Makola.

Meanwhile, the fire, which started around 0730 hours on Monday, was brought under control after over 24 hours.

Most shops were closed with affected shop owners, who were able to rescue a few items, relocating their wares.