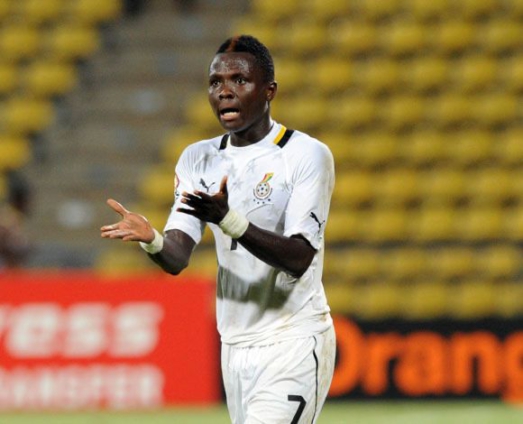 Inkoom has put pen to paper on a one-year deal with the Rainbow club after several weeks of training with the club.

The player was reportedly hopeful of a return to former club Asante Kotoko but the Kumasi-based side were unwilling to add the right-back to their squad.

The 32-yer-old becomes the second high profile player to join the club this season after Sulley Muntari was announced back in February.

The Rainbow club will be the 11th different team the defender has played for in the last 10 years.

Inkoom is reportedly in contention to play for Hearts over the weekend when they face Kotoko at the Baba Yara Stadium on Sunday, April 10.