Maxwell Agyei Ashon: Can Ghana’s democracy survive the next decade? 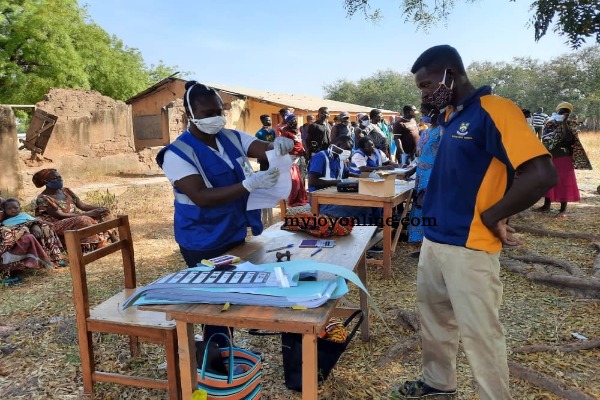 I was in Kumasi over the weekend and happened to listen in to a conversation between a group of young Ghanaians. The discussions were centered around conditions in the country. One of the young men bemoaned the lack of jobs and the increasing cost of living. After over two hours of heated debates, the general consensus was that military intervention is the best way out of the present quagmire. I was shocked considering our history with the military. At the same time, I wasn’t surprised as it confirmed Michael Bratton’s evaluation of democracy in some selected African countries including Ghana.

In his Afrobarometer article “Wide but Shallow: Popular Support for Democracy in Africa”, Bratton makes the point that many Africans including Ghanaians support democracy but the understanding of democracy are tractable. People ascribe their own meanings to the term based on their own experiences either as individuals or as a group. So for instance a person who has lived through years of state-sanctioned intimidation and abuse may see democracy as a situation of no abuse and intimidation. Similarly, a person who has struggled to meet his or her daily needs will see democracy as a system of governance where people are able to meet their needs.

In recognition of these, Bratton warns that to the extent democracy can mean all things to all people it risks losing a core identity of its own which may lead to a situation where the type of democracy preferred by Africans including Ghanaians may be a non-liberal one. This, therefore, begs the question, why would most people not have a common understanding of democracy? What do people expect of democratic states? Why are people not happy being able to participate in processes affecting their lives? The answers to these are not far-fetched.

Democracy in its strictest sense is development. These two concepts are not mutually exclusive. Democracy makes development and vice versa. Sen makes this point clearer in his book “Development as Freedom”. He argues that any process of development which fails to guarantee the kind of life people have reason to value is a travesty of the concept. People want to be well-nourished, healthy, educated, engaged in a sustainable livelihood, participate in every decision-making process affecting their lives, and holding their leaders to account.

While some of these wants can be provided even under autocrats and oligarchs, one cannot downplay the importance of living under a developmental democracy. So why are people wishing for a military take over? Indeed aside from the group, I met in Kumasi, over 90% of people I have had informal conversations with are all gravitating towards a military takeover. The general feeling I gathered is that most people are disappointed with the results of democracy in the last 2.5 decades. People believe the ruling elites have lost their way and the military are the only people who can be trusted to bring sanity into the system.

For most of these people, Akufo- Addo represented their greatest hope to restore confidence in this country. Many had very great expectations of a Ghana Free from corruption, indiscipline and operating under the rule of law under an Akufo- Addo presidency. While they acknowledge a lot has been done over the last 5 years, the seeming growing impunity and increasing cost of living is stretching their patience for a man they had so much hope in. Nana Addo’s no nonsense personality those people who voted for him felt in love with seems to have eluded him. So for these people, if Nana Addo fails to transform Ghana then the country is a lost cause.

Thus judging from these concerns and the growing frustration with governance in Ghana, I ask again can Ghana’s version of democracy survive the next decade? The future will be the best judge.