‘Ursula Owusu-Ekuful is autocratic, rein her in’ – A Plus fumes over SIM Card re-registration blues 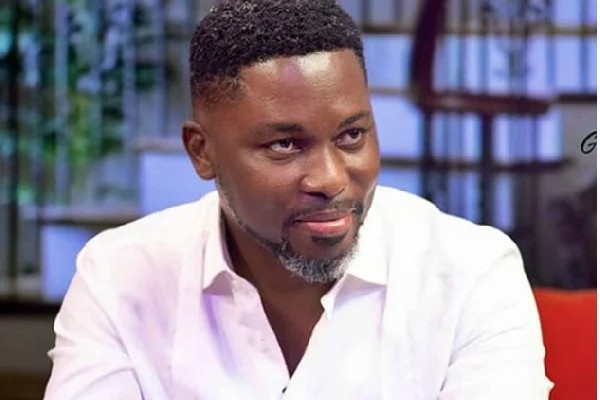 Highlife Musician and Political Activist, Kwame Asare Obeng, popularly known as A Plus has taken a swipe at the Minister of Communication and Digitalisation, Ursula Owusu-Ekuful for failing to heed calls for a suspension of sanctions against persons who have not been able to register their SIM cards.

On September 7, 2022, the Communications and Digitalisation Minister indicated in a Facebook post that “After evaluation at the end of August, it has been determined that starting the disciplinary steps outlined in the NCA press release is prudent. Additionally, any SIM that has not yet been completely registered will be unable to use voice and Internet services. Afterward, using unregistered SIMs will be more expensive.”

The Minister also said: “At a subsequent press conference in September, the full scope of the sanctions will be revealed. If you suffer that fate as a result of your own inaction, kindly do not blame your service provider. To be forewarned is to be forearmed”.

“Her leadership style can be described as a bit autocratic. Being strong does not mean being autocratic” he said.

Through his pressure group, The People’s Project (TPP), A Plus has sued the National Communications Authority (NCA) and the Attorney-General (A-G) over the ongoing SIM card re-registration exercise. They want the apex court to declare the deadline and the associated punitive measures null and void.

In a writ issued on Friday, September 9, the group said the exercise is being done capriciously. They are therefore seeking:

“A declaration that on a true and proper interpretation of Articles 2, 23, and 296 of the 1992 Constitution of the Republic of Ghana, the directive by the Minister for Communication, Mrs. Ursula Owusu-Ekuful on Sunday, July 31, 2022, that the 1st Defendant will ensure that all SIM cards that are not re-registered by 30th September 2022 will be blocked while the National Identification Authority has not been able to issue the Ghana card, which is the only card to be used for the said re-registration exercise to all Ghanaians is arbitrary, capricious, amounts to an abuse of discretion and same is unconstitutional, null, void and of no legal effect.”

DISCLAIMER: The Views, Comments, Opinions, Contributions and Statements made by Readers and Contributors on this platform do not necessarily represent the views or policy of Multimedia Group Limited.
Tags:
A Plus
Ministry of Communications and Digitalisation