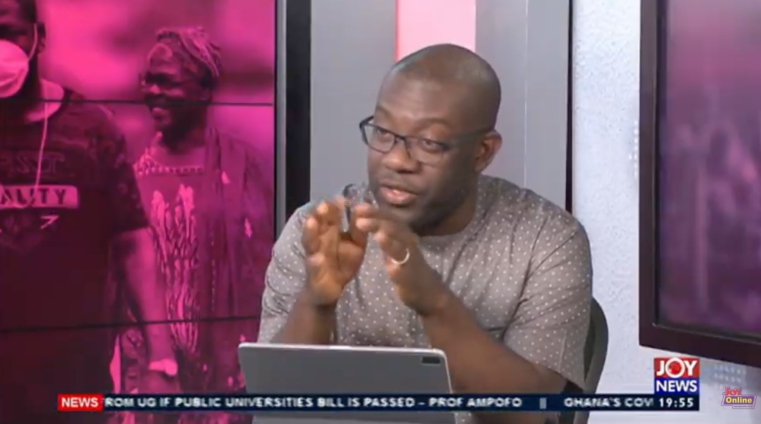 The Information Minister has rejected claims by the National Democratic Congress (NDC) that President contradicted the Vice President with regards to the siting of an airport at Cape Coast.

Kojo Oppong Nkrumah said the President “talked about the feasibility of an airport in Koforidua, which is just about an hour from Accra and said a study on Accra’s International Airport and that of Cape Coast are ongoing by the Aviation Ministry.”

Communications Officer of the opposition party Sammy Gyamfi at a press briefing on Monday alleged that the President Akufo-Addo had suggested in an interview that the building of an airport in Cape Coast was unjustified, a day before Dr Mahamudu Bawumia highlighted it in the party’s 2020 manifesto.

Explaining reasons as to why the President was not straightforward with his suggestions, the Minister said Nana Akufo-Addo was not obliged to reveal the contents of the NPP’s manifesto to the public prior to its launch.

He, however, argued that studies done by the party showed that the project is feasible and of relevance to helping improve economic activities.

Responding to concerns raised about the location of the project by experts, the Ofoase Ayeribi MP said, “the kind of traffic flow that goes in and out of the Central Region is pretty well established, and it shows that they need an airport.”

He noted that the estimated sum of students, parents, tourists, and faculty that travel to the area per annum was huge, giving private organisations the confidence to invest in the initiative by the governing party.