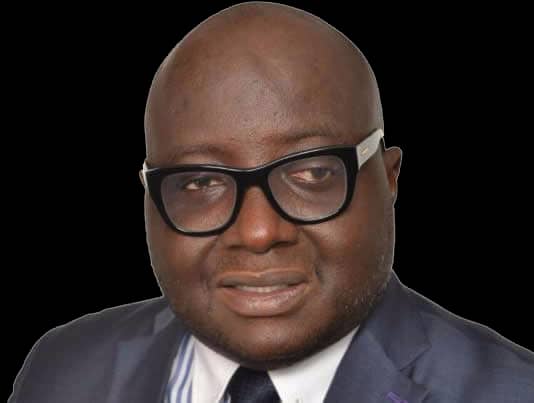 Mike Oquaye Junior is an aspiring MP for the constituency

Mike Oquaye Junior has asserted he is still a candidate in the Dome-Kwabenya New Patriotic Party (NPP) primaries, after media reports claimed he had withdrawn.

The Communications team for the High Commissioner to India in a statement issued Wednesday, April 15, says the false information circulating on social media about his purported withdrawal from the race, is “borne out of fear and panic.”

“We wish to inform all Polling Station Executives, Electoral Area Coordinators, Council of Elders, Patrons, Disciplinary Committee Members, Constituency Executives, the Constituency Parliamentary Election Committee and the general public that our Candidate has not withdrawn from the said elections as it is being falsely peddled around by some unscrupulous people,” the statement read in part.

The governing NPP on Tuesday, announced suspension of the initially scheduled April 25 nationwide primaries for constituencies with sitting MPs, following the imposition of restrictions due to the coronavirus pandemic.

The statement assured that, Dr. Mike Oquaye Jnr., who is contesting the incumbent, Adwoa Safo, remains “bold, confident and resolute that when all is set and a new date, day, time and venue is communicated from national, we shall be in and God Willing win the race.”