The Significance of Christmas Colours - MyJoyOnline.com

The Significance of Christmas Colours 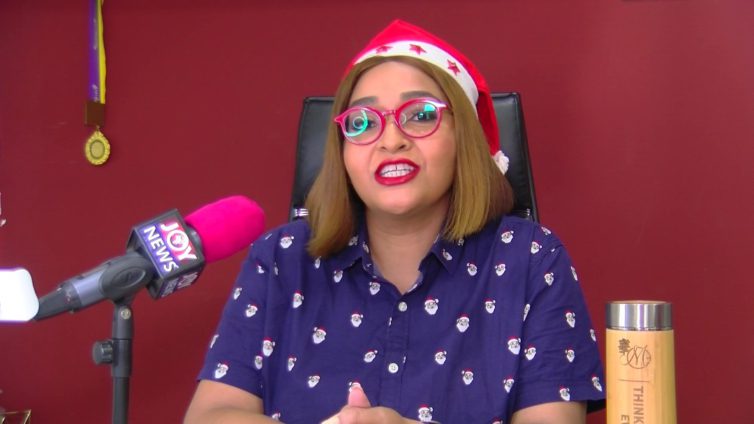 It is that time of the year again. A season of love, sharing and merrymaking but most significantly, the remembrance of the birth of Jesus Christ.

As the clock ticks, another year is about to end and people are looking forward to this season after a long hectic eleven months in the midst of Covid-19.

What colours come into mind when you think of Christmas?

Over the years, red and green have been associated with Christmas.

Every year, buildings and streets are adorned with red and green during the season and most people make it a point to include these two colours in their outfits during this festive season. So how exactly did these two colours gain the Christmas spotlight and what is their significance to the season?

For some people JoyNews spoke to, they saw it as a tradition while growing up and have no idea about the significance of red and green.

Speaking to an Event Consultant at Think Mahogany Events, Debra-Jane Nelson, she explained the significance of these colours.

Historically, Americans associated the Christmas red and green to Coca-Cola because in 1930, a famous illustrator/cartoonist came up with an advert for Coca-Cola which was showed for decades in which Santa Claus was in red and green drinking and sharing gifts to children.

According to her, “green and red are the popular traditional colours but recently, white, gold, silver and purple have been included. Every year during Christmas, there is a hint of different colour and this year, the official Christmas colours are magenta and blue,” she said.

From the Christian perspective, she explained that “green represents the everlasting life of Christ, red represents the blood of Christ that was shed on the cross during his crucifixion the day he died on earth.”

She also explained some of the accents such as the Christmas tree, stars, doves, lights and wreath for Christmas décor. “The Christmas tree is called the evergreen tree because it always remains green in every season just like the life of Jesus Christ. Wreath represents the crown Jesus wore during his crucifixion, star epitomises the new star in Bethlehem, dove and light signifies the peace and light that comes with Jesus Christ respectively.”

Therefore, if you get the chance to see the beautiful and colourful display of light during Christmas, remember it is not just for the glam, it is light that comes with Jesus Christ.